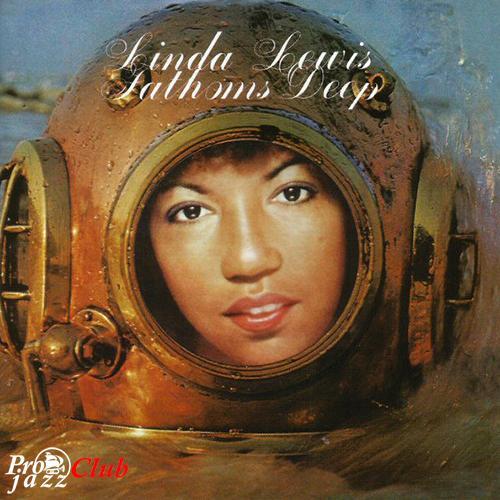 Об альбоме (сборнике)
Few artists can fuse genres as effortlessly as Linda Lewis. Along with her incredible 5 octave vocal range, Linda Lewis was able to integrate a host of different musical elements into her recordings. Folk, Soul, Pop and Rock were all incorporated helping Linda to create one of the most unique sounds to ever come out of the UK, releasing seven albums during the 1970’s.
Following on from her 1972 album Lark, Linda released FATHOMS DEEP. The album not only consolidated her status as one of Britain’s most promising young singers but also evidenced her singularity as a recording artist.
FATHOMS DEEP features ‘Red Light Ladies’, a Lewis classic that she continues to perform live today Also included are the album’s single release ‘Play Around’, and the funky Marvin Gaye-esque soul of ‘On The Stage,’ and the whimsical ‘Moles.’ This release also features the non-album single ‘Sideway Shuffle’ and it’s B-side ‘Safe And Sound’ as well as an acoustic demo version of ‘Red Light Ladies.’ Along with her solo successes, Linda Lewis also collaborated and toured with many of the worlds most successful artists such as Luther Vandross, Rod Stewart, David Bowie and Jamiroquai and most recently, Noel Gallagher.