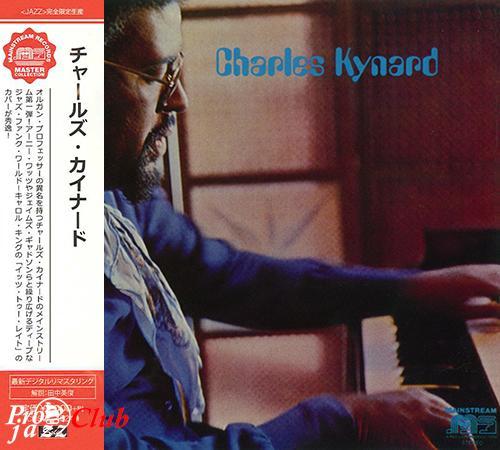 Об альбоме
A great album from organist Charles Kynard – one of his best that wasn't issued on Prestige! This is one of the funky jazz LPs on Mainstream that really hits a nice groove, with Bob Shad's crisp production dovetailing with Kynard's jazz funk sensibilities just right – not too slick or uptight at all! Kynard's backed here by a nice little LA combo that includes Carol Kaye on bass, King Errison on conga, and Ernie Watts on tenor – all players who relax nicely into the groove, and let Charles hit a sweetly gliding sort of line on the Hammond. The overall groove is similar to his earlier Prestige soul jazz classic Reelin' With The Feelin – but with shorter, tighter tracks, and more emphasis on the funk side, which is what we love to hear! Titles include "She", "Nightwood", "Grits", "El Toro Poo Poo", "Greeze", and "Greens".
Лог создания рипа
Содержание индексной карты (.CUE)