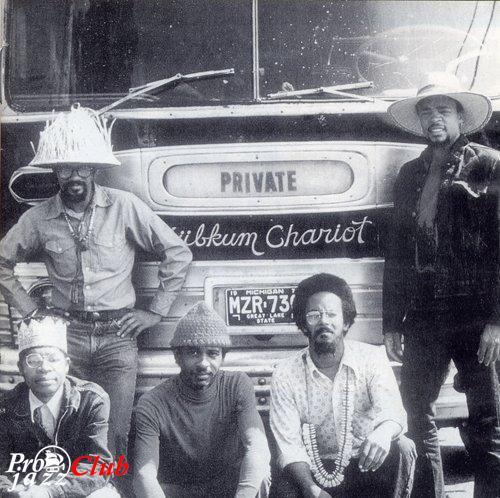 Страна: USA
Жанр: Jazz
Формат: FLAC (image + .cue)
Битрейт аудио: lossless
Немного по-английски
DIW is a Japanese record label which beginning in 1986, produced a series of recording of the Chicago band.
The Dreaming of the Masters, with its particular adaptation of music by Hendrix, Redding, Fela Kuti and Bob Marley, was the first work done with the Japanese and marked a moment of change in the output of the AEoC, not least because the long-playing record was giving way to CD.
The change became even more evident with the following CD, Art Ensemble of Soweto, recorded in collaboration with the South African vocal group Amabutho Male Chorus. The union of the two groups proved interesting above all in concert, because the live performances evolved differently and had a greater impact than studio-based project.
The Art Ensemble and Amabutho, toured Europe on various occasions between 1990 and 1991, accompanied at times by Brass Fantasy. Public response was strong and enthusiastic. The next CD with Amabutho was America-South Africa, released in 1992 though it had been recorded at the same time as the first one.
The beginning of the 1990s also saw the release on the DIW label of Live at The 6th Tokio Music Joy with the AEoC and Brass Fantasy, and of a project with Cecil Taylor entitled Thelonious Sphere Monk. These works provided evidence of a new spirit within the AEoC and of openness to certain influences, especially in recording work.
The period with the Japanese label came to close with The Alternate Express and The Dreaming of the Masters Suite (a homage to Coltrane), two CDs that perhaps show the Art Ensemble of Chicago at its most typical: concentrated on their strongest aspects of interplay and improvisation. ~ Pino Saulo