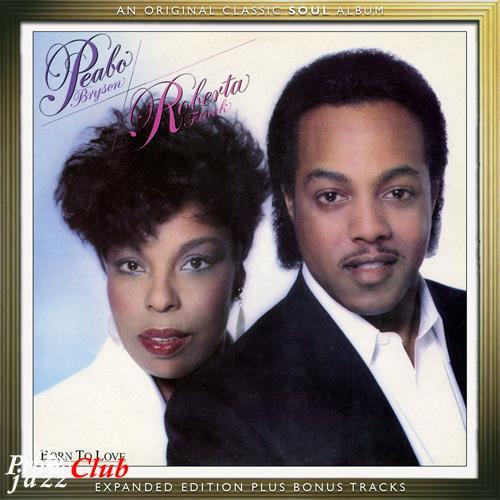 Лог создания рипа
Содержание индексной карты (.CUE)
Об альбоме
When Peabo Bryson and Roberta Flack teamed up in 1983 to record the Capitol album BORN TO LOVE, the pair had already experienced success as a duo thanks to the 1980 LP, Live & More (a Top 10 R&B best-selling album). By the time they headed into the studio to cut BORN TO LOVE, Bryson was six years into his recording career and had established himself as one of the premier black male vocalists of the day; Flack was already considered an internationally-renowned artist thanks to classic recordings such as ‘The First Time Ever I Saw Your Face’ and ‘Killing Me Softly With His Song.’
With tracks produced by songwriters Michael Masser, Bob Crewe and Bryson himself, BORN TO LOVE achieved gold status in the US as well as becoming both artists’ highest-charting international success. The impact of the now-classic single, ‘Tonight, I Celebrate My Love’ (co-written by Masser, then known for songs such as Diana Ross’ ‘Touch Me In The Morning’ and Natalie Cole’s ‘Someone That I Used To Love’ and Gerry Goffin) was global, reaching No. 2 on the UK charts, No. 10 in Australia, No. 4 in Canada and No. 16 in the US). The album also included two other charted singles, ‘Maybe’ and ‘You’re Looking Like Love To Me’ while ‘Heaven Above Me’ got radio and club play in the UK.
This 2013 expanded edition of BORN TO LOVE includes three bonus tracks along with liner notes by Billboard Senior Editor, Gail Mitchell with new quotes from Roberta Flack.