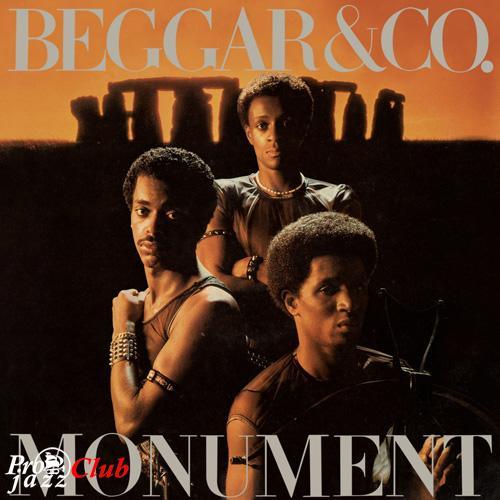 Лог создания рипа
Содержание индексной карты (.CUE)
Об альбоме (сборнике)
First Time Ever on CD for Beggar & Co's 1981 album "Monument"
Monument is the only studio album by the British funk group Beggar & Co, and the 1981 album was released on the RCA label. Beggar & Co composed of core members Kenny Wellington, David Baptiste, Neville 'Breeze' McKrieth and other guest musicians specialising in jazz, funk and dance music. The founder members of the group were members of the group, Light Of The World, who enjoyed some success in the UK Albums Chart with their Round Trip album. Wellington, Baptiste and McKrieth formed Beggar and Co and experienced chart success, outselling the previous groups hit "Time", which they had also written. Beggar and Co's first single was "(Somebody) Help Me Out" and was in the chart for ten weeks, whilst the second was called "Mule (Chant No.2)" remained in the chart for five weeks.
The horn section, Wellington, Baptiste and Nat Augustin, have made many appearances with artists from both the UK and the US including Tom Browne, Jean Carne and The Jones Girls.