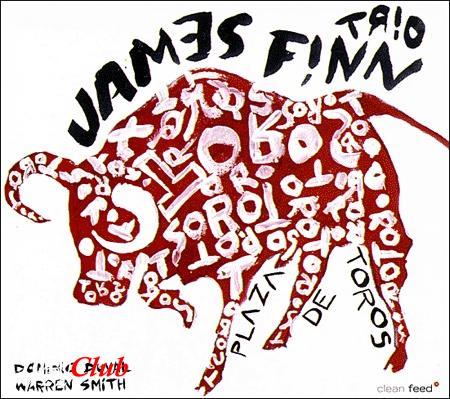 Об альбоме (сборнике)
Review by Scott Yanow
The influences of Archie Shepp and Albert Ayler are apparent in tenor saxophonist James Finn's playing, although he has a mellower tone and a slightly less violent style. On Plaza de Toros, the nine selections are meant as musical depiction of a bullfight, but one has to really use his imagination to find any Spanish influences or to imagine the fight. Beyond that plot, the music is stirring, with superior interplay between the three players. Bassist Dominic Duval (a brilliant soloist) and drummer/percussionist Warren Smith are both superb players and they react immediately, if often in an abstract manner, to Finn's adventurous flights. At the time of this recording, James Finn was an important new voice on the tenor sax, and his projects are certainly well worth following for those listeners who enjoy "out" players.
По всем вопросам пишите личное сообщение пользователю M0p94ok.
—
153
M0p94ok
Нет комментариев. Ваш будет первым!
Войдите или зарегистрируйтесь чтобы добавлять комментарии