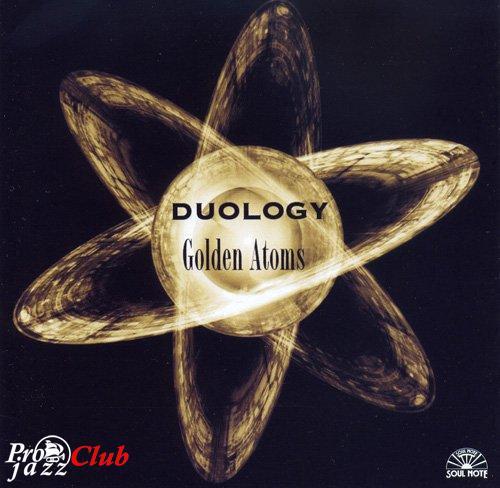 AAJ Review
Michael Marcus (Bb clarinet) and Ted Daniel (trumpet) have long been distinctive improvisers. Both have made a mark not only on the free jazz scene, but also with mainstream bands. Whatever the setting, they have found the space to add their own impulses to enrich the music. And so, of the many duos that have popped up in the world of jazz, this one makes a marked impression. Marcus and Daniel create intuitive nuggets as they play a dozen tunes that turn on the excitement with their arch melodic presence, the continuum of invention that spins on the wheels of the chemistry between them and the circumscribing arc of expression that sees the core of melody pulse within the hub of freedom.
The two make a quick impression as they cut to the core with "Atoms of the Heart." The mood is abstract but they filter it through swift melodic lines, an amiable conversation, some thrust and parry and a divergence that sees them furrow individualistic lines. They tie it all up splendidly with their sense of harmony, dynamics and compact logic.
The duo shifts trajectory and mood for "Ritual." The advent is laid back with the feel of chamber music washing across its melody. There is an incipient beauty in the shimmering ensemble playing, the duo bouncing off each other and in the deeper groove that emphasizes the Middle Eastern melody. It's a consummate performance.
A short, yet eloquent, tribute goes out to "Mr. Albert Ayler." It is an interesting study as Marcus strikes up the melody in long, billowing notes while Daniel goes off on a tangent before they lock horns, casting off the fetters of composition for a cutting edge exchange.
Open-ended improvisation comes upfront and makes a hard-hitting impact on several tunes including "Alternate Universe." They feed from the founts of their imagination and spin singular ideas. In doing so they show why they have long been persuasive movers on the improvised music scene.
~ Jerry D'Souza, AAJ
EAC Report