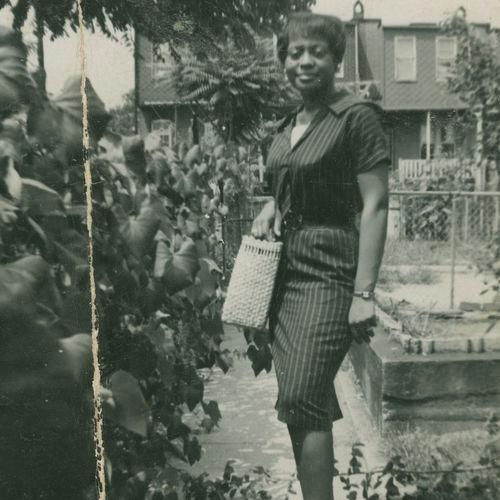 All songs composed by Jeff Parker (umjabuglafeesh music, BMI);
except “After The Rain” by John Coltrane, and “Gnarciss” which contains elements of “Black Narcissus” by Joe Henderson.

All arrangements by Jeff Parker.

Engineered and edited by Jeff Parker at Headlands Center For The Arts, Sausalito, California and at home in Altadena, California.