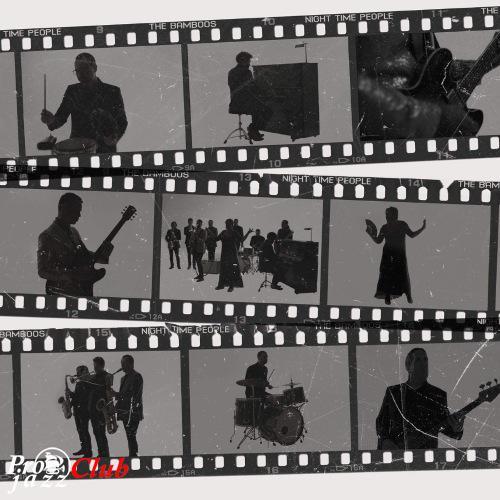 
Об альбоме
Over the years Melbourne's big band sensation The Bamboos have built their reputation by putting vintage soul and funk moves on us.
Night Time People sees The Bamboos striving to produce quality pop tunes deep under the influence of the usual funk and soul suspects. The bright and punchy Lit Up matches irresistible beats with break-up lyrics to bittersweet effect. Stranded works similar territory, but heartbreak aside the tune is sure to bounce all over dancefloors.
At the centre of the mix are the vocals of Melbourne's very own soul diva Kylie Auldist who ferociously belts these numbers out. The sly, funky strut of Pony Up brings together jazz and funk vibes in ways that bring Prince to mind. Night Time People continues to radiate party vibes and finds Auldist pushing a very retro early '80s rap.
At this stage of the game, it should be self-evident that The Bamboos are a bunch of seasoned players who simultaneously play it tight and loose. Just a little bit disco funky, San Junipero showcases The Bamboos at their instrumental best. Three versions of Broken - each featuring MCs Urthboy, J-Live and Teesy - is an interesting but obvious play for hip hop crossover.
Состав