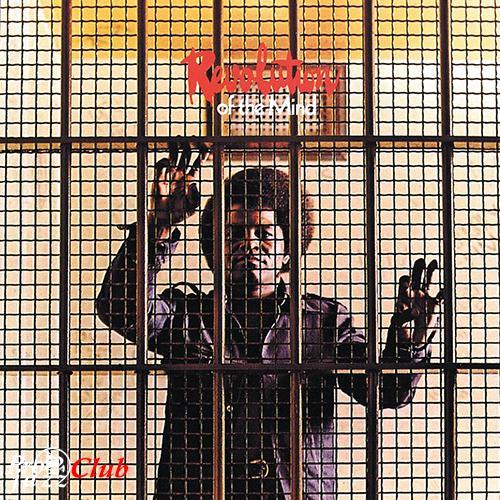 Об альбоме (сборнике)
Subtitled "Recorded Live at the Apollo, Vol. 3," Revolution of the Mind presents a 1971 James Brown concert performance, which means the set list is given over largely to the singles Brown had released over the previous couple of years, including "Give It Up or Turnit a Loose," "Super Bad," and "Make It Funky," all of them groove tunes with chanted slogans for lyrics, plus a medley of slightly less recent hits and the occasional real oldie, such as "Try Me." Brown concentrates on communicating with his audience, generating female screams, for example, when he comes out against dieting "'cause the more you got, the more I want." On the one hand, this can be considered indulgent – Brown spends the nearly 13-minute "Make It Funky" introducing the band and asking each member where he's from; on the other hand, the aural evidence suggests it went over better in the theater than it does in your living room. That wasn't true of the first Live at the Apollo, though.
Лог создания рипа
Содержание индексной карты (.CUE)