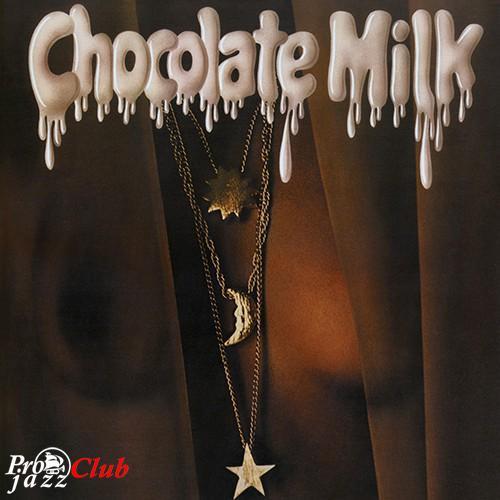 Об альбоме (сборнике)
With influences ranging from the Meters to Kool & the Gang, New Orleans' Chocolate Milk let the funk flow on their self-titled sophomore album of 1976. No in-depth discussion of the history of African-American music would be complete without some mention of New Orleans, which was not only the birthplace of jazz €"it was also an important city for soul, funk, zydeco and the blues. The Crescent City had a rich R&B scene in the 1950s and 1960s, boasting expressive artists like Professor Longhair, Fats Domino, Dr. John, Irma Thomas, the Meters, Ernie K-Doe, Lee Dorsey, Chris Kenner, the Neville Brothers and Aaron Neville. So when New Orleans-based funksters Chocolate Milk came together 39 years ago in 1974, they had an incredibly rich heritage to draw upon. But as this reissue demonstrates, Chocolate Milk brought something unorthodox to New Orleans' R&B scene €"and they never went out of their way to emulate their Crescent City peers. 'FunkyTownGrooves' expanded 2013 edition of Chocolate Milk offers three bonus tracks: the 7" Single versions of 'Girl Callin', 'Say Won't Cha' and 'Grand Theft', all of which are energetic funk grooves. 'Girl Callin', which was one of Chocolate Milk's biggest hits and reached #14 on Billboard's R&B singles chart, and 'Grand Theft' are both from Chocolate Milk's - We're All In This Together album. And 'Say Won't Cha' (which made it to #39).
Лог создания рипа
Содержание индексной карты (.CUE)