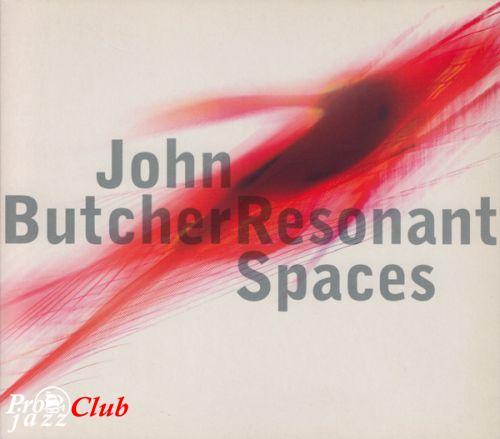 Треклист:
1 Sympathetic Magic (Stone) 7:49
2 Calls From A Rusty Cage 7:28
3 Wind Piece 3:09
4 Floating Cult 6:15
5 Close By, A Waterfall 6:10
6 New Scapa Flow 6:19
7 Styptic 3:24
8 Frost Piece 2:17
9 Sympathetic Magic (Metal) 5:49
Лог создания рипа
Содержание индексной карты (.CUE)
Лог проверки качества
Доп. информация:
AAJ Review
A couple of saxophonists once demonstrated how different players get varying sounds from their horns based on their individual physical attributes. They explained that chest cavity, throat, and mouth shape all contribute to defining a musician's particular sound. Saxophonist John Butcher takes that concept one step further playing solo pieces in varying resonant spaces such as a cave, a reservoir, oil tank and a mausoleum.
His Resonant Spaces project with Japanese musician/instrument builder Akio Suzuki (not heard on this disc) can be found at this website. The musicians toured various sites in Scotland and the Orkney Islands, off the north of coast of Scotland, recording in these various spaces.
Presented here are the curious and wonderful sounds Butcher made in response to the varying locales. He explains in the 20-page accompanying booklet that the space often dictated his approach. For instance inside an abandoned World War II oil tank, he plays "New Scapa Flow," blowing a tenor that vibrates everything inside and outside the body. When he takes up his soprano in the same space, accompanied by feedback, he is required to soften his approach, lest he drive listeners into madness. The softness of soprano echoes with a burnished metallic harshness that is tempered through his delivery. Other places—like the ambiance of a waterfall inside of a cave, plus the voices of visitors—are the wash that bathes his bird chirps, whilst the wind sets up his amplified soprano in the outside space of a 2,500 year old stone circle.
A master of extended saxophone technique, Butcher has always taken physical space into the context of his playing be they churches, mountains, or inside his own home. This project recorded in different places, showcases the many textures of Butcher's playing in response to the physical world he is presented. - Mark Corroto, AAJ
Состав
Saxophone – John Butcher
Location recordings from Scotland and Orkney, June 2006
По всем вопросам пишите личное сообщение пользователю M0p94ok.
—
162
M0p94ok
Нет комментариев. Ваш будет первым!
Войдите или зарегистрируйтесь чтобы добавлять комментарии