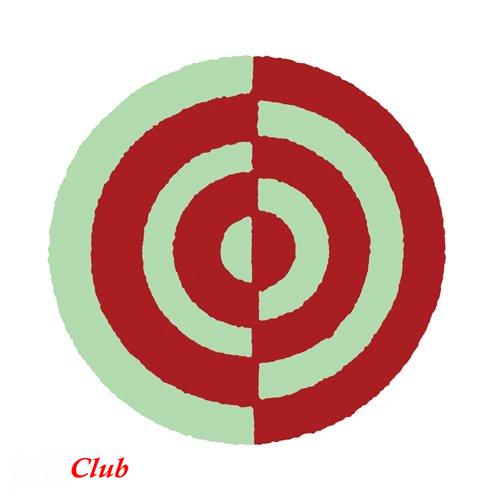 Треклист:
Laplante, Dunn, Smith
Ancestral Instrument
Жанр: Avant-Garde Jazz, Experimental
Год издания: 2014
Издатель (лейбл): NNA Tapes
Номер по каталогу: NNA072
Страна: USA
Аудиокодек: FLAC (*.flac)
Тип рипа: tracks
Битрейт аудио: lossless
Продолжительность: 46:09
Источник (релизер): WEB (спасибо cryptic13)
Наличие сканов в содержимом раздачи: нет
Треклист:
1. Look Behind You
2. Remember to Remember
Лог проверки качества
Об альбоме
The fact that Ancestral Instrument, the latest cassette release by the prolific NNA Tapes documents an acoustic improvising trio makes this tape an anomaly, both within the label’s catalogue and cassette release culture in general. Featuring Travis Laplante (Little Women/Battle Trance) on tenor saxophone, Trevor Dunn (Mr. Bungle, Tomahawk, John Zorn) on bass, and Ches Smith (Mary Halvorson, Marc Ribot, Secret Chiefs 3, Tim Berne’s Snakeoil) on drums, this tape consists of two side-long improvisations that were recorded at the Brooklyn loft space, IBEAM, in December. The only predetermined stipulation agreed upon by the musicians beforehand was that the music would fill no particular expectation or stylistic model, and this is strikingly clear, as while this music is very dynamic, no transition that occurs comes abruptly or unexpected, and the music flows organically and seamlessly, though these musicians are certainly capable of bombast and provoking uncertainty.
The improvisations move glacially, and although they traverse varying degrees of stasis and textural activity, a consistent atmosphere is maintained throughout. Because of this, the sonic qualities of the musicians’ improvisational vocabularies are brought to the foreground, and are quite notable. Laplante, who is perhaps the lesser known of the three musicians, is the loudest in the mix, and his use of dynamics, multi-phonics, and his tendency to create melodic permutation do wonders in adding to the breathing, flowing quality of the music. Smith, who has a long history of augmenting his drumming with various forms of percussion, confines himself to the sounds traditional drum kit here, bringing to the foreground his touch and control of the instrument. Dunn spends a majority of the tape fulfilling the instrument’s stereotypical role in an improvised music setting, and sets a thick sonic and textural bed for the music and plays active melodic counterpoint with Laplante. The seamless quality of the music is enhanced by the fact that for a majority of these pieces, the whole trio is playing at the same time, and any moments of duo or solo playing are very brief. When each piece ends, it feels not like the conclusion of a definitive statement, but rather like a natural flow is being stopped, like a water faucet being switched shut. This release succeeds in creating an acoustic and organic sonic world, and one can easily imagine the atmosphere of the winter night that these improvisations were recorded.
Состав