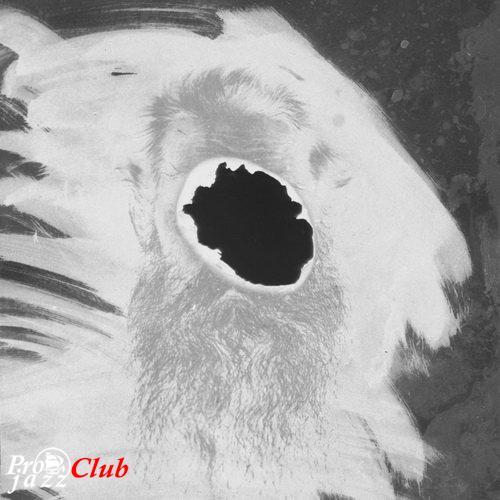 Треклист:
Mats Gustafsson / Piano Mating Жанр: Avant-Garde, Ambient, Electronics
Год издания: 2016
Издатель (лейбл): Blue Tapes and X-Ray Records
Страна исполнителя: Sweden
Аудиокодек: FLAC (*.flac)
Тип рипа: tracks
Битрейт аудио: lossless
Продолжительность: 34:22
Источник (релизер): WEB
Наличие сканов: нет
Треклист:
01. Side A
02. Side B
Лог проверки качества
Скриншоты спектра частот
Об альбоме
I really held myself back from learning anything at all about this album until after I listened to it. Because what does a Mats Gustafsson piano album even sound like? What would the great saxophone torturer do with 88 keys at his disposal? All questions became moot once I queued up the album and let it run, first during my commuter’s trek along LA’s notorious 405 freeway, known for having some of the worst traffic in the US. “01” kicks off with steady drones, phasing slightly but otherwise pretty stable. Gradually, though phase and tonal shifting, the track becomes unsettlingly claustrophobic, in a good way. I can’t seem to hear anything outside the car; the sound of tires simply disappears. It’s a remarkably apt soundscape, the pitches seem to match the inorganic expanse of freeway environment. Then, I round a corner, the mountains come into view, and “01” shifts into something earthier, almost tender. How the did that even happen? When I queue up “02,” I feel like I know what to expect now. And yet, the sound is counterintuitively at odds with “01.” It’s warmer, like a meditative breathing exercise. Suddenly, it’s as if I can hear all the sounds surrounding me. From my tires, to squeaking brakes, even settling bridges. “02” triggered something deeply emotional. All this, it turns out, wrung from a ridiculous, semi-useless instrument: the Piano Mate, intended to give the effect of a keyboard-augmented prepared piano, the Piano Mate is supposed to be used with an acoustic piano. To create these droning miniatures, Gustafsson employs the machine on its own, wringing these strange phasing drones out of a machine barely designed to function alone. The brief album brings to mind Zorn and his organ recitals. Who knows what will come of the Piano Mate, but I for one would love to hear more of its strange drones in any of Gustafsson’s many projects.
4,5/5 stars
(Lee Rice Epstein, freejazzblog.org)
Mats Gustafsson - obscure quasi-instrument called the Pianomate solo