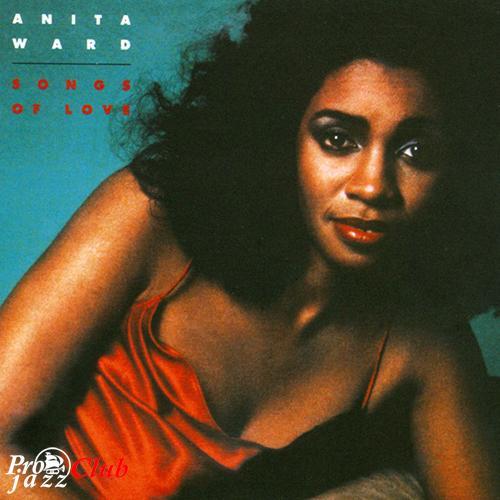 Лог создания рипа
Содержание индексной карты (.CUE) [оригинальный]
Содержание индексной карты (.CUE) [редактированный]
Об альбоме (сборнике)
Anita Ward hails from that hotbed of Southern Soul music Memphis, TN, and unsurprisingly started her association with music from an early age. Having honed her strong soprano voice singing Gospel in Memphis, Anita recorded with the Rust College A Capella Choir before going on to record with her own Gospel quartet. Anita then concentrated on a career as a teacher but her vocal talents could not be denied so before long her manager had turned her on to song-writer/producer Frederick Knight (who himself had a substantial R&B crossover hit in 1972 with ‘I’ve Been Lonely For So Long’ on the Stax imprint) and Knight was so impressed with Anita’s talents that the initial session progressed into a full albums worth of material.
The result of those sessions produced Anita’s debut LP SONGS OF LOVE (R&B #2 /Pop #8) and a deal with the legendary label T.K. Records was struck. The majority of the tracks on the album are mid-tempo grooves and stunning ballads which Anita owns with her warm soprano voice. Anita’s performance on this record strongly compliments the very assured song-writing and production from Knight with the stand out tracks being ‘Spoiled By Your Love’ and ‘There’s No Doubt About It’.
Despite having a very strong set of songs it was decided that the album was missing a final track so Knight re-worked a song he had written for a previous project and presented it to Anita. She was initially sceptical about the track but the song was recorded with Knight being one of the first to use synth-drums at that time. That track was the now legendary ‘Ring My Bell’, which became the albums only US single. ‘Ring My Bell’ was an instant hit and up-tempo disco classic which eclipsed the success of Donna Summer’s ‘Hot Stuff’ and Sister Sledges ‘We Are Family’ in the summer of 1979 by reaching the pinnacle across all of the main Billboard singles charts, securing an R&B, Pop and Disco #1 and selling over a million copies in the process, propelling Songs Of Love into the Billboard top ten. The song also topped charts internationally reaching #1 in New Zealand, Norway and the UK.
BBR is very proud to bring you SONGS OF LOVE, completely re-mastered and repackaged complete with extensive liner notes and extended bonus content.
SONGS OF LOVE is essential for all R&B, Soul and Disco fans out there!