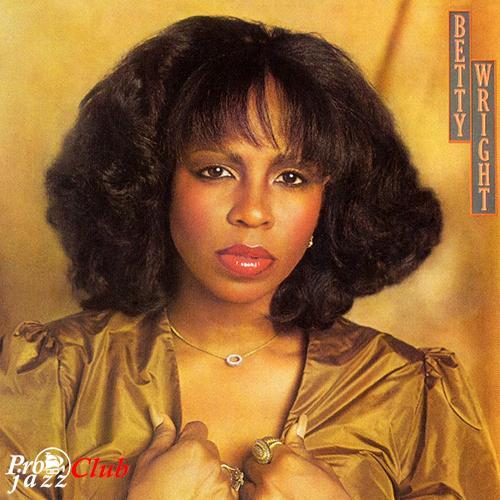 Об исполнителе (группе)
Bessie Regina Norris, better known by her stage name, Betty Wright (born December 21, 1953), is a Miami-based soul and R&B singer-songwriter, who rose to fame in the 1970s with hits such as "Clean Up Woman" and "Tonight is the Night". After leaving TK Records Betty moved on to a bigger label, signing with Epic where her self-titled album was released. The album was notable for the minor Stevie Wonder-composed hit, "What Are You Gonna Do With It". That same year, she contributed vocals on Richard "Dimples" Fields' Dimples album, especially on the hit, "She's Got Papers on Me", where she catches Fields singing out about another woman, verbally attacking him in the ending monologue. In 1983, the album Wright Back at You featured compositions by Marlon Jackson, of the Jackson Five.