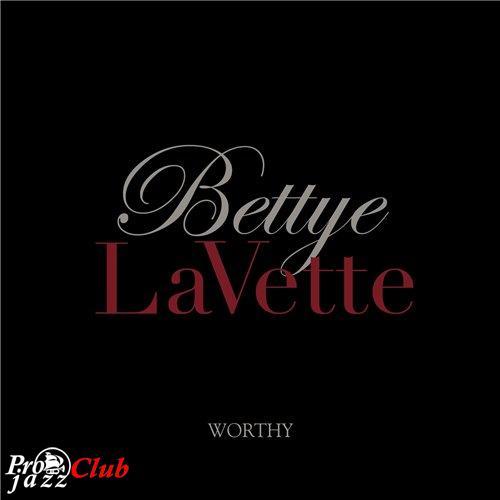 Треклист:
Bettye
LaVette
WORTHY Жанр: Soul, Blues, Vocal Jazz
Страна-производитель диска: UK
Год издания: 2015
Издатель (лейбл): Cherry Red
Номер по каталогу: CDBRED649
Аудиокодек: FLAC (*.flac)
Тип рипа: tracks+.cue
Битрейт аудио: lossless
Продолжительность: 44:04
Источник (релизер): спасибо rudeboy
Наличие сканов: нет
1. UNBELIEVABLE
2. WHEN I WAS A YOUNG GIRL
3. BLESS US ALL
4. STOP
5. UNDAMNED
6. COMPLICATED
7. WHERE A LIFE GOES
8. JUST BETWEEN YOU AND ME AND THE WALL YOU’RE A FOOL
9. WAIT
10. STEP AWAY
11. WORTHY
Лог создания рипа
Содержание индексной карты (.CUE)
Об альбоме
Bettye LaVette doesn't write her own songs, but she doesn't have to -- by the time she's finished singing a tune, LaVette has turned it into something entirely her own, an emotional statement that's original and complete. Since LaVette reminded American listeners that she was still working at the top of her game with the 2003 live set A Woman Like Me, she's been releasing a steady stream of new albums confirming her status as one of the strongest and most individual interpretive vocalists in the 21st century. LaVette's first studio album after A Woman Like Me was the outstanding I've Got My Own Hell to Raise, produced by Joe Henry, and for 2014's Worthy, LaVette has teamed up again with Henry and several of the same musicians who played on those sessions. Henry is a producer whose approach is less about studio technique and more about setting a mood and letting artists go where they will, and LaVette is the sort of artist who responds best to this treatment; on Worthy, LaVette sings with strength and passion, but she understands dynamics, knowing when to go full-out and when to rein herself in, and her tough but thoughtful approach to the material is powerfully effective and full of keen emotional intelligence and her soulful, sweet and sour voice. Worthy finds LaVette covering songs by the Beatles ("Wait"), the Rolling Stones ("Complicated"), Bob Dylan ("Unbelievable"), and Beth Nielsen Chapman (the title cut), but if LaVette doesn't necessarily make you forget the originals, each time she takes them to a place that's clearly of her own making. LaVette discovers something fresh and deeply personal in every number here, and the backing band on these sessions (including Doyle Bramhall II on guitar, Chris Bruce on bass, and Patrick Warren on keyboards) works with her beautifully, with a give and take that's a master class in how to accompany a vocalist. Worthy is another impressive release from an outstanding singer, and if it follows the pattern of some of her recent albums, nothing here sounds rote; this is the sound of an artist doing what she does best, and she is far more than worthy of this great music. (Mark Deming, AMG)
Состав
Bettye LaVette - vocals
Alan Hill - keyboards
Brett Lucas - guitar
James Simonson - bass
Darryl Pierce - drums