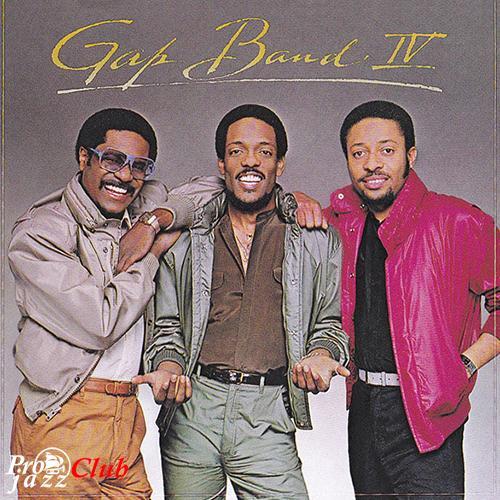 Об альбоме (сборнике)
THE GAP BAND enjoyed huge success throughout the 70s and 80s with their unique sound and contribution to the Funk scene. Formed in 1967 in their hometown of Tulsa, Oklahoma, brothers Charlie, Ronnie and Robert Wilson first went by the name Greenwood, Archer and Pine Street Band, later shortening the name to THE GAP BAND in 1973. LA Producer, Lonnie Simmons, signed them to his label, Total Experience Records, setting in motion what would be the start of a long and prosperous relationship between THE GAP BAND and Simmons.
The group scored many notable hits in the late 1970’s and early 1980’s including ‘Shake’ (R&B #4), ‘I Don’t Believe You Want To Get Up And Dance (Oops!, Up Side Your Head)’ (R&B #4) and ‘Burn Rubber (Why You Wanna Hurt Me)’ (R&B #1) before releasing this, their most successful album, GAP BAND IV, in 1982. Charting at #1 R&B and #14 Pop GAP BAND IV achieved platinum status and provided two #1 R&B hit singles.
The first single and opening track from the album was ‘Early In The Morning,’ a full on, uplifting, electro funk groove with a superb fuzzed up bassline and singer Charlie Wilson’s arresting vocals. Peaking at #1 R&B and remaining on the R&B singles chart for an unprecedented 24 weeks, ‘Early In The Morning’ set the tone for the subsequent singles. ‘You Dropped A Bomb On Me,’ another funky dance floor number with an equally superb bassline, peaked at #2 R&B before third single ‘Outstanding,’ a very soulful mid-tempo groove with beautiful harmonies, fluid piano parts and interesting percussion matched ‘Early In The Morning’ by reaching #1 R&B and also staying on the chart for 24 weeks.
Лог создания рипа
Содержание индексной карты (.CUE)