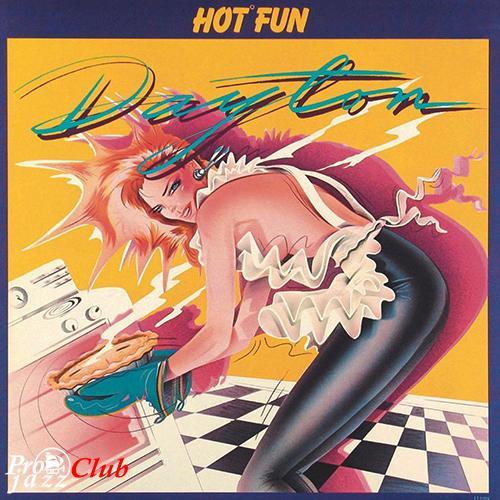 Об альбоме (сборнике)
Hot Fun is the third album from Dayton with the ever-popular rendition of Sly and the Family Stone's 1969 classic song Hot Fun in the Summertime. The album was moderate yet well received by Billboard critics for its cool skating and stepper’s groove and set amidst some jazzy riffing and ensemble vocals that are totally great as well as the rest of the album with its excellent bouncy and joyous mode, with mixed male and female vocals .The group moved from their previous label, Liberty to Capitol Records. The album also features "Krackity Krack" with another Dayton native, Bootsy Collins and the funk and jazzy "Movin' Up". Other major hits include the bouncy and funky “We Can’t Miss”, the danceable single “Meet The Man”, funky tune of "Gunch" and the slow jam "Patiently".
Лог создания рипа
Содержание индексной карты (.CUE)